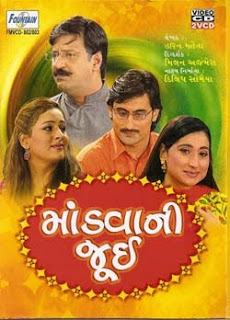 Story: Anant Rai Desai once a wealthy man is loaded in debt due to his addiction and fondness for a lavish life. After the death of his wife, Rachna his elder daughter manages the house and its expenses. Lopa the younger one is the most pampered and leads a carefree life. Kanta masi Rachna’s aunt concerned about her marriage pesters Rachna about it. Thing are smooth until Doctor Amal enters the life of Rachna. Lopa too falls for Amal and is unable to see Rachna and him together. Time passes and the marriage day of Amal and Rachna arrives however, Lopa seems jealous of her happiness and plans to steal it away. She cooks up a story about her and Amal’s relationship. Over a tussle, Lopa fires a gun, which shocks Rachna. It renders her mentally unstable. Will Lopa succeed in her motives? What will be the fate of Rachna and Amal’s love?