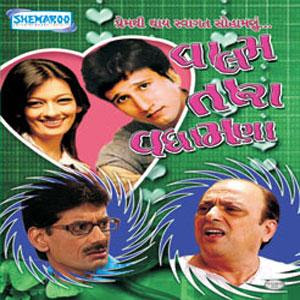 
Synopsis:
This comedy consists of eccentric characters but with a particular motive. Shrikant Sheth is married to Bhavna and they are facing problems with each other. Now Shrikant has an identical twin brother Sameer who has just completed his jail term. What happens when Sameer returns to Shrikants life impersonating him. Three pick pocketers Sandeep Ketan and Devang also join this confusion. What is their motive. Enjoy this comedy of errors.