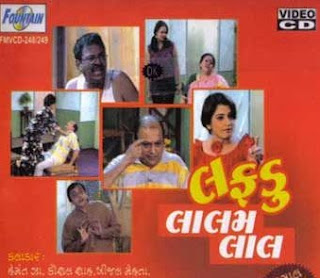 Unable to afford the high rates of a brothel, Kartik, a sexologist, informs the police about prostitution racket den to make the cops raid the place. Kartik uses his politician sister-in-law Meenakshi's name to threaten the police. Inspector raids the brothel and assures to set them free after a night with them at the police station. The information makes Kartik unhappy and regrets his act. However, his joy knows no bounds when the inspector invites him to have some fun. Meanwhile, Kartik's brother-in-law, Harshad is surprised to find Mona, a call girl, knocking at his door and asking for shelter. Harshad hesitantly agrees and later has a good time with Mona. He ends up having an affair with her and chaos ensues in his life. Will Meenakshi find out about his affair? Watch to know the fate of Harshad and Mona.