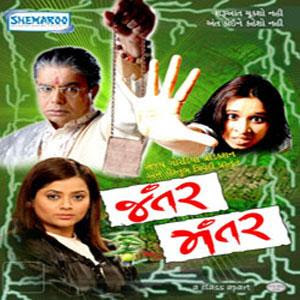 JANTAR MANTAR is a supernatural thriller which will test your belief, and ultimately your faith. A teenage girl becomes a target of terrifying demonic forces that shocked the world. But was she, as many believed, possessed?

In an attempt to defend a modern day tantrik (A graduate in Sanskrit from the Benaras University), who exorcised the girl, a lawyer takes on the task against her ex-husband who himself is public prosecutor. The play, inspired by true events, is a chronicle of the haunting trial of the Tantrik.

It awakens you to the discovery that the powerful forces may actually exist. This disturbing play unfolds like a recurring nightmare from which there is no coming around.