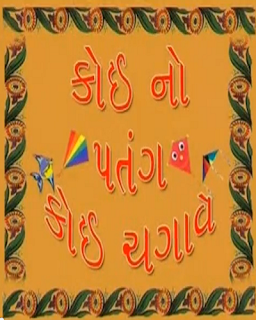 Koi No Patang Koi Chagave is a comedy drama about a person who is very flirty even at the age of 50 years and even being married. His wife has left him and now he is left with his son who is 21 years old and his wife's brother.

The son is in love with a girl named Kajol and wants to marry her but he is scared of his father's such kind of nature. The son makes a plan to teach his father a lesson. Watch this romantic comedy to know more about the play.