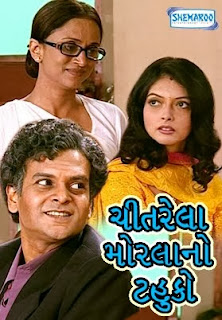 A Brahmin by birth Harindranath Purohit is a rigid follower of the caste system. He looks down upon the people of the supposed lower caste. He considers them a disgrace to life. But fate has something else written for him. Harindranath Purohit suffers from paralysis. Rosie, a woman of the supposed lower class converted to Christianity, decides to take care of him during this illness. How this incident changes his firm beliefs gradually defines this wonderful play called Chitarela Morlano Tahuko.