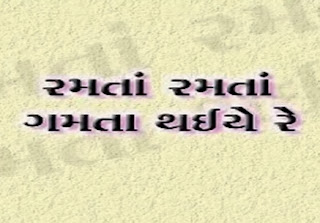 This is a social drama, the girl named Salakha lives with her grand mother. She has lost her parents when she was young. Salakha's father's business partner had made them suffer a lot after her parents passed way. Due to this she has made up her mind about males. She wants to get married to the person who is ready is do and say whatever she orders. Her marriage was fixed with a person named Vanraj who is a maths teacher in a village. Her marriage was fixed when they were kids. Now she is not ready to get married to that person, as she wants to marry the kind of a person who will dance on her orders. One day Vanraj comes to their place who is very much excited to get married to Salakha. What will happen after he will come to know that there’s a guy named Rohit who loves Salakha and he keeps doing whatever she orders him. Will he be able to change her mind for their marriage? How will he deal with this situation? To know more watch the full drama.