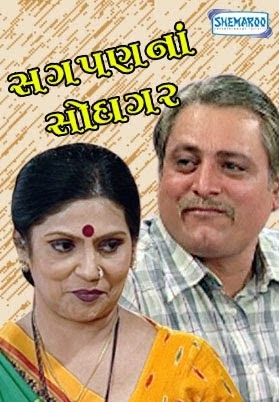 Krishnakant, an excise officer, gives up his share of the family business, because he does not subscribe his elder brother’s prescription of success at any cost. His wife, Manorama shares his views and stands by him. Ironically, his son Apurva, pampered and doted on by his parents, believes he can make money in a jiffy. For the son, like his uncle believes that success can be bought at the cost of relationships. When he makes a heavy loss in his business, his father imprudently promises to make it up. This act of his creates a whirlwind in the family relationships that shakes the family at its very core.