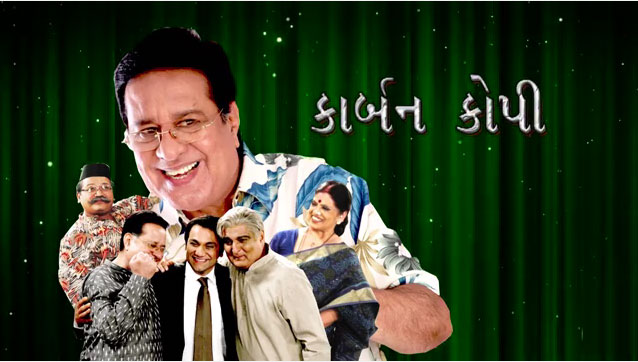 Synopsis:
Narottam (Firoz Bhagat) – a rich industrialist is living with his father Vadilal (Sharad Sharma), wife and two children. He gets approached by Abhishek who claims to be his son. When alleged father refuses to accept Abhishek as son, he joins the family as a driver. He tries to win the hearts of all family members. Eventually, Narottam’s both kidneys fail. Legally, only a family member can donate kidney. When Narottam’s both children refuse to donate a kidney, Abhishek can be his only savior provided he accepts him as his son. To know what happens next, watch acclaimed family drama.