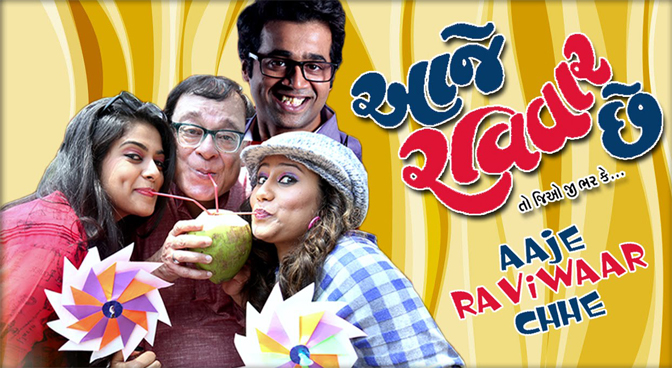 Synopsis:It truly is a story of solid emotional relationship between a father and two daughters on the one hand and also 2 buddies on the other. Senior dauther Navya is enthusiastic about dancing. Father Kishore ('Khichdi’ fame Rajiv Mehta) becomes disappointed by someone’s unacceptable comment on dancers. He makes Navya pledge him that she won’t follow her passion any longer. Later on, Kishore slips into coma. To save his life, they require money. Navya does not have any option however to take part in a dancing reality show as well as win prize money. Will she break or just continue her promise?