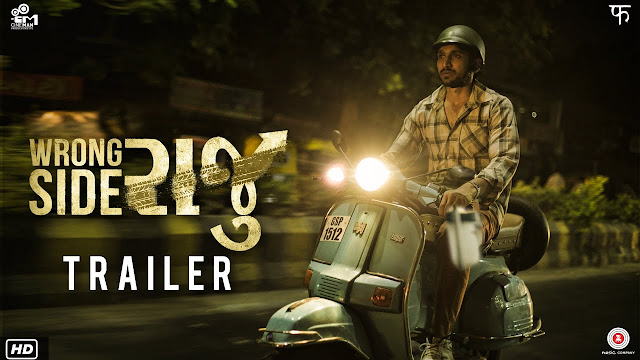 A driver named Raju embarks on an extraordinary journey of redemption by forever changing lives of 3 people due to a controversial hit & run accident.
When nothing goes right..
And when right seems Wrong..
Which side will you choose?