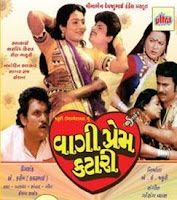 This story is about a boy named suraj. He falls in love with a village girl. But there is a villain in the village who envy's suraj and plans to get him out of the way, so that he can have the girl. He conspires against suraj and proves that he has killed someone. Will he be jailed for a murder which he hasn't done? will he get the girl?