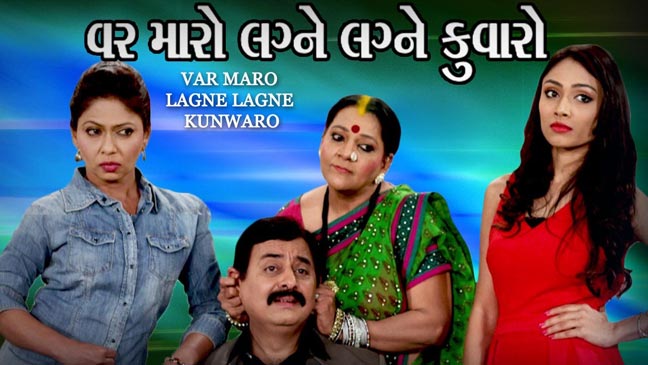 
Becoming a promiscuous guy, Manoj is actually having extramarital relationships with lots of women. He should not take care his wife’s emotions. Future determines to teach lecherous Manoj a lesson. To understand how, lookout this family comedy drama that shows you each man a just lesson. Comedy queen Pratima T. causes you to blast into uproarious fun.