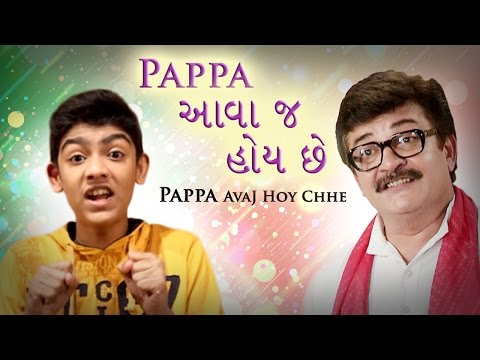 Synopsis:
For a father, nothing is more important than his child’s happiness. An honest government employee Rajesh (Dharmesh Vyas) realizes his son Hitansh has his own aspiration… a dream that is too big to fit into his small pocket. He dares his son to perform an almost impossible task. If Hitansh succeeds, fulfilling his dream is going to be a big challenge for Rajesh. The drama with more than 300 shows worldwide explores the intricacies of emotional bond between father and son.