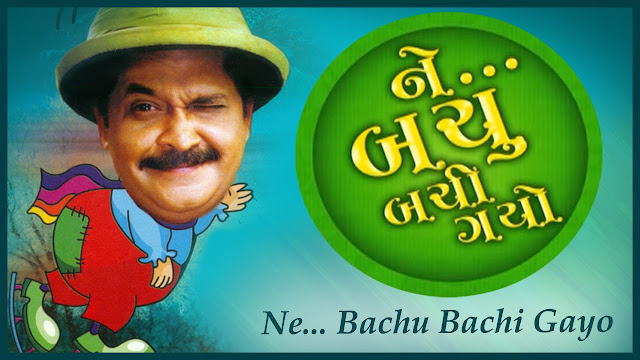 Bachu sampat ( Tiku Talsania) is a conman who survives his family ,wife Nandita and daughter Pooja by Fooling Others. Once on Pooja’s Birthday as he was not able to make it on time, She Wishes “That her father should only Speak Truth” .Her wish comes true the same moment and all utterance by Bachu are truthful. Due to this thing around him goes Topsy-turvy. So be ready to watch this Comedy with Bachu.