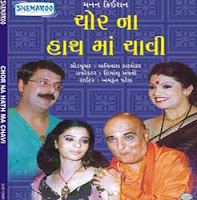 Synopsis: Where greed rules the roost, the liar will never be hungry. Driven by blind faith, a family falls into the clutches of a fake godman, who does his best to gain their money. With generous doses of laughter, this play deals with the efforts of the family to escape the clutches of the godman. Faith is the cornerstone of humanity. But blind faith leads to certain ruin.