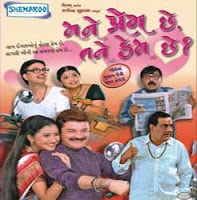 Synopsis: The play which is set in a Mumbai chawl revolves around three characters Hasmukh, Jharna & Saheb. Hasmukh is a small guy who falls for Jharna but Jahrna instead longs to marry a rich guy whom she finds in Saheb, a friend of Hasmukh. Saheb instead takes the chawl’s residents for a ride by wearing dreams and promising to change their lives. But Hasmukh realizes the real intentions of Saheb and plans to take on his friend. The play epitomizes the struggle of the people and the life they lead. The play symbolizes the eternal conflict between the ‘haves’ and ‘have nots’ – and the bond that binds two hearts however apart they may be.