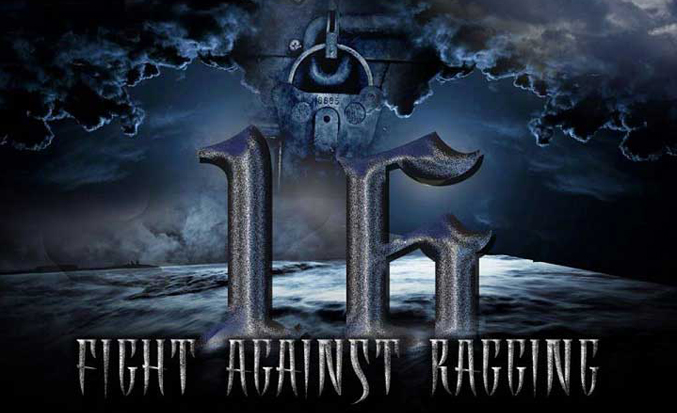 16 Fight Against Ragging is an Upcoming Urban Gujarati Movie presented by Gulaal Productions. 16 Fight Against Ragging Movie is directed by Lagdhirsinh Jadeja and Produced by Navin Hadiya and Vijay Baldaniya. This movie is really very different againt every gujarati movies. It is also a very thrilling movie. This is a very first time in dhollywood industry we will watch something different.

16 Fight Against Ragging Upcoming Urban Gujarati is a full of suspense movie and first trailer of this movie is released on 10th April, 2016. Movie stars Sanjay Maurya, Chini Raval, Nikita Soni, Sameer Trivedi, Yuvraj Gadhvi and others. Release date of this film is not declared yet.