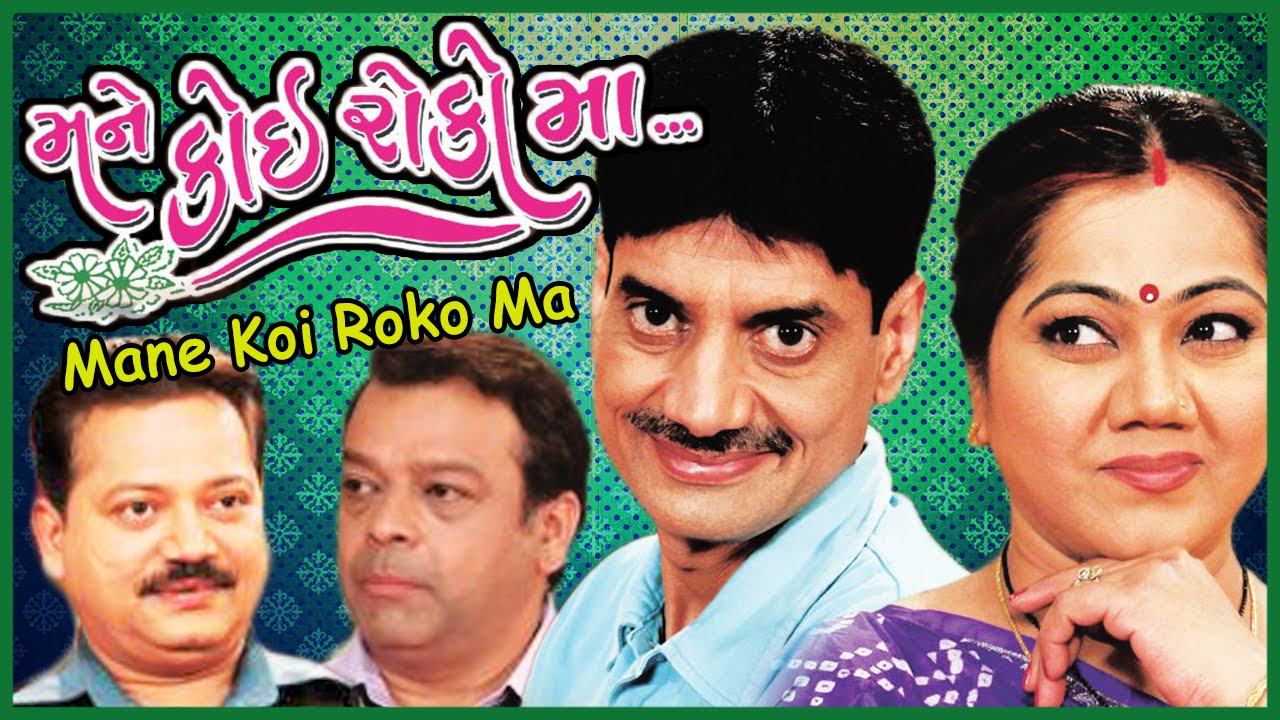 Synopsis: A wedded couple - Anand ( Ashish Bhatt ) as well as Shobha are actually fighting with each other for the last 14 years. Shobha is not satisfied with her husband’s earnings. One day, they have got a verbal debate and also Anand dares Shobha to get a minimum of Rs. 5,000 a month. Not to be undermined, Shobha occupies the problem. Will Shobha get a lot more than her hubby? Exactly how this will impact their marital life? Greatest Funny Drama.
Producer: Kaushal Shah
Director: Kaushal Shah
Writer: Imtiaz Patel
Cast: Ashish Bhatt, Manisha Purohit, Sameer Rajda, Ajay Parekh, Bijal Mehta, Meghna, Devang Bhatt, Chitan, N.N. Shah & Nilesh