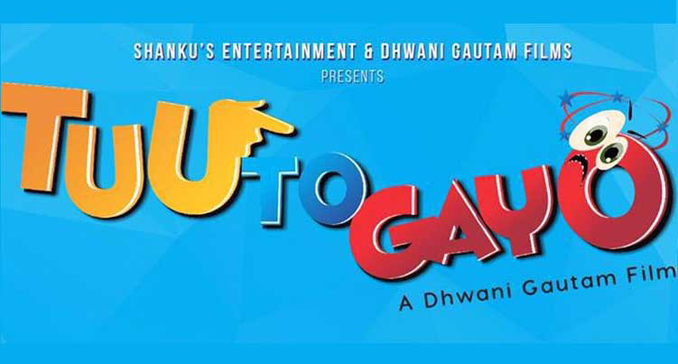 Synopsis: Tuu To Gayo is an upcoming urban Gujarati movie for 2016. Producers of this movie are Shanku’s Entertainment and Dhwani Gautam Films. Dhwani Gautam is director of Tuu To Gayo Movie. This movie is a full of comedy, drama, action and suspence. Movie will also show that why we dont want to get marry as well as some characters of this movie will motivate that dont get marry to the persons who is going to marry. Tuu To Gayo movie is a story about 4 friends and their story about marriage. Movie shooting will take place in Ahmedabad, Bangkok and Italy.

The official release date is not confirmed yet but estimated release of movie will be in September 2016. Movie Production Company, Shanku’s Entertainment is the pioneer in getting the water parks to India and has the best holiday resort (Shanku’s Water World Resort), an outdoor catering division (Shanku’s Catering Services) plus two level CBSE based residential School (Divine Child School) and Divine Child international school in Ahmedabad situated at Adalaj.