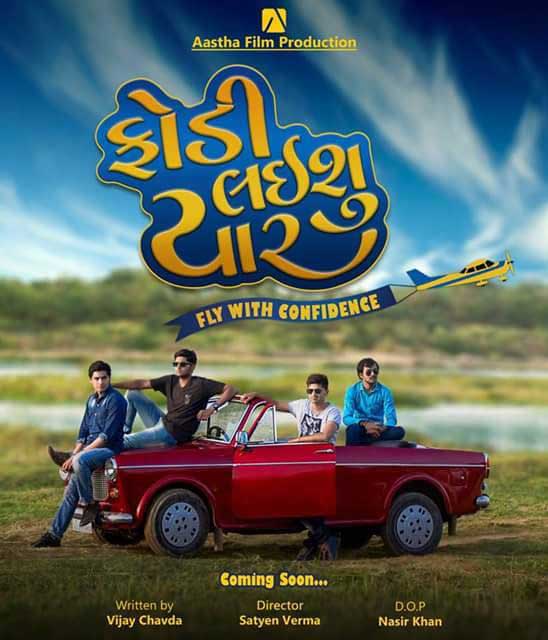 As seen in the poster, there are 4 friends are on their car at any outing place. As per the movies’ name ‘Fodi Laishu yar’ film will be a story of friends who all together solves some problems.

The official trailer or release date is not declared yet of this movie. Check out our website on daily basis to get live updates, trailer and any other details about this movie.