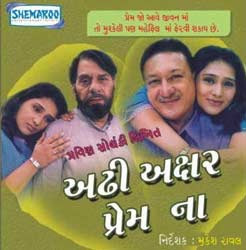 Abhijit, the industrialist and Janak were friends. Abhijit who is a widower is childless. Janak gives his daughter in adoption to Abhjit. When Janak`s wife and son are killed in a car crash, Abhijit tries to persuade Janak to take his daughter back. But Janak refuses and leaves the city. Twenty years have passed. Abhijit`s daughter now a beautiful young woman, has fallen in love with Raju and wants to marry him. Abhijit learns that Raju is none other than Janak's son. How can he allow his daughter to marry him…?