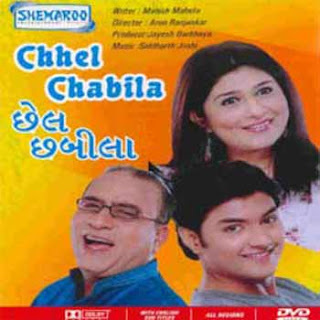 All Gopal wanted in life, was a job, a place to stay in and may be marry a young beautiul woman. But to get what he wanted Gopal has to go through a roller coaster of a ride with his disharmonious musical friends, Manu and Nathu. And not to forget Hasmukh, his boss, a man of certain principles which forced Gopal to lie to him again and again and keep inventing new lies to cover up his old ones. Gopal loved Komal, Hasmukh’s daughter and she also loved him. Things became complicated when Manu was appointed as Komal’s music teacher and started making a play for her. It was only with the intervention of Nathu that the three friends came together to realize Gopal’s dreams. Hasmukh relents everything is set for a happy ending.