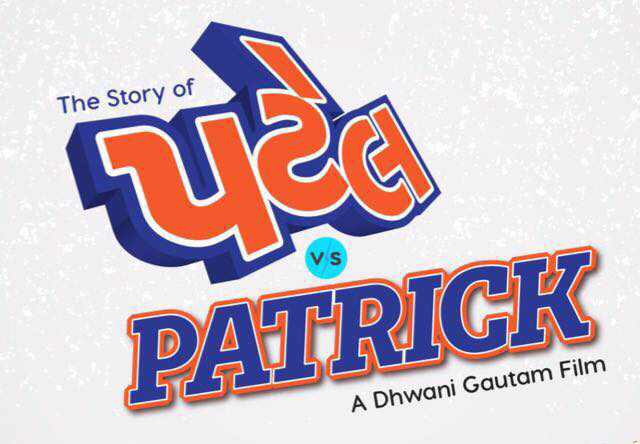 Synopsis: Patel vs Patrick is a romantic, comedy as well as musical movie and will be directed by Dhwani Gautam and also produced by 24 FPS films, Vixen Motion Pictures and even Dhwani Gautam Films. Darshan Raval is taking part in lead role in the movie. Darshan Raval to make his acting debut with Gujarati movie Patel vs Patrick. The movie is going to be shot in Gujarati to keep released in Gujarati as well as Bengali and will be released after Monsoon 2016. Story of the movie revolves around Patel. Rahul Munjaria and also Darshal Raval can give songs to the movie. Along with the production house can be about to release Patel anthem. Movie director Dhwani Gautam is coming up with two additional Gujarati movies this season. Tuu to Gayo and also Heer are set to release in August 2016 and even December 2016 respectively.