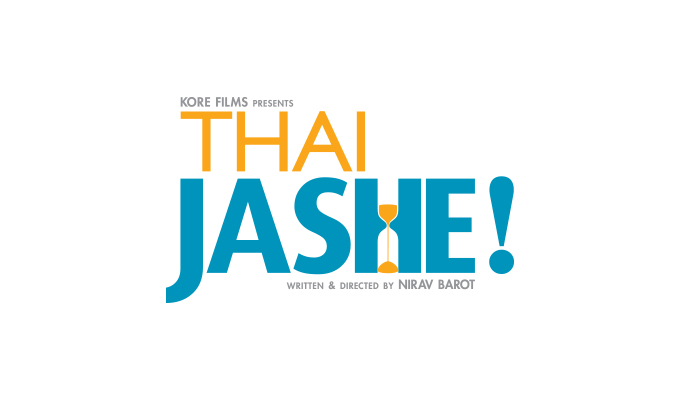 Thai Jashe! is an upcoming urban Gujarati film written and directed by Nirav Barot. One of this upcoming Gujarati films is about the struggles of a middle class man to achieve his goals in the metrocity Ahmedabad. The film stars Manoj Joshi, Malhar Thakar and Monal Gajjar. The film is completed and set to release in June 3, 2016.

Catch the exclusive first look of Thai Jashe! and get set for perfect movie combination of drama, laughter, emotions and hope.